Teach your kids these 3 genius responses to peer pressure.

I grew up in the 80’s, when Nancy Reagan’s Just Say No to Drugs campaign was a total thing.  Everyone seemed to be talking about peer pressure, and Just Say No applied to any and all kinds of it:  Drinking, drugs, sex, you name it.  There were posters and assemblies and after school specials.  No question: it was a thing.

Thinking about this today makes me wonder:  Is peer pressure still a thing?  I mean, of course it is a thing (since, like, the beginning of time) but I mean, is peer pressure something talked about and focused on in schools, youth groups and etc?  This probably varies by region and school setting, but I personally haven’t heard much buzz in my community or even online related to the topic of peer pressure lately.

I have to admit, peer pressure hasn’t been a huge focus in our family.  My boys might have touched on it in their health classes, and I’d guess it comes up in their youth group discussions, but that’s about it.  Because my boys are homeschooled, and have been pretty wise about the company they keep, peer pressure just hasn’t been a big issue during their growing up years.

Or at least until recently.

Since my oldest son has taken a gap year before college, he has been working in new environments with a variety of people, many whom find him curiously wholesome…and therefore a great target for peer pressure.

We hadn’t even talked about this until recently when the topic came up, and Josiah filled me in on things.  Fortunately, he didn’t have any awful stories to tell, just the typical jeering of guys a few years older who think it would be fun to corrupt an innocent teenager.  And though I didn’t love that thought (what mom would?) I had complete confidence that Josiah was capable of handling that well. 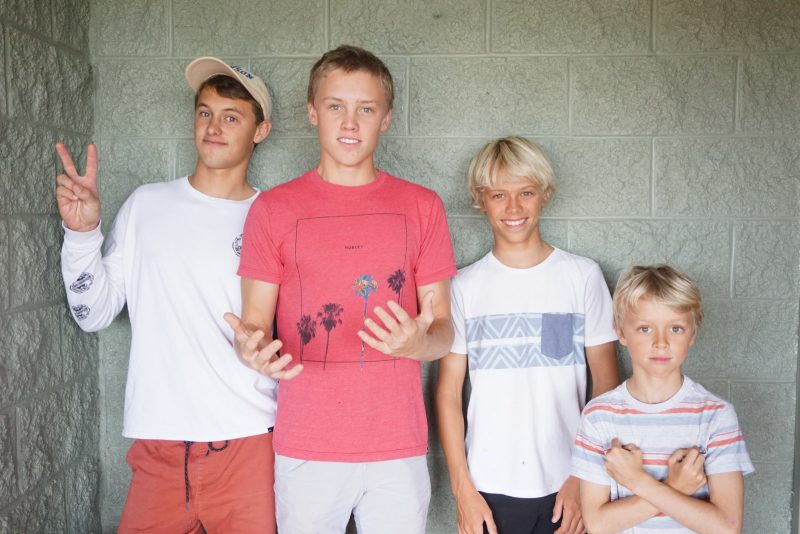 And since this made me feel bad for not preparing him more, I was happy to hear that one of Josiah’s mentors totally had him covered; he had talked to Josiah about these things months ago, passing on some stellar responses to the most common peer pressure scenarios.

Josiah has had a chance to put this stuff into practice now (a number of times) and not only has it been super effective, I think he has enjoyed the process.

Personally, I think these are genius.  I love the simple, honest, and even thoughtful nature of these responses, and I thought a few of you might like to pass these on as well!  Or, if nothing else, this might inspire some good conversations with your kids, whatever age they are.  🙂 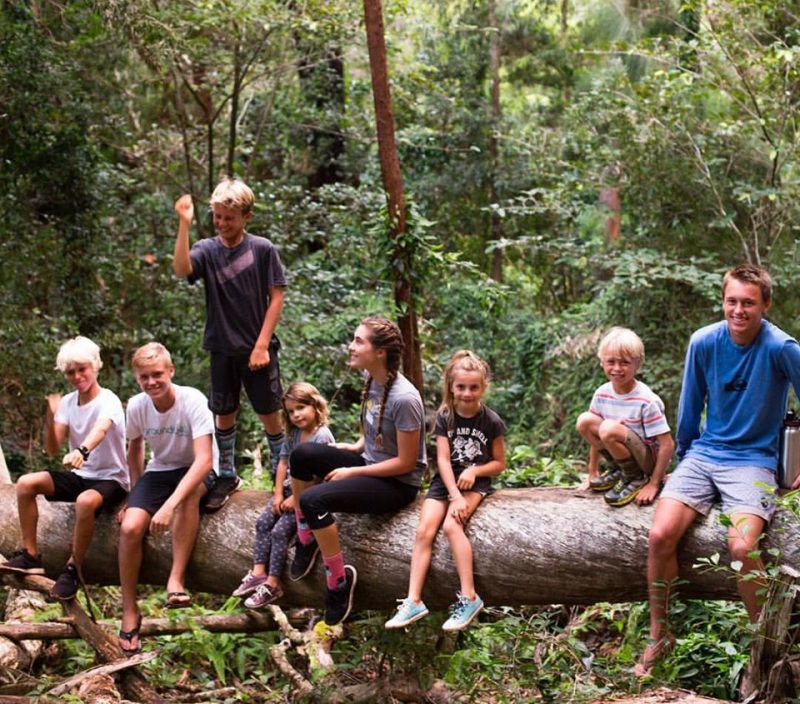 Here are 3 responses to use when faced with PEER PRESSURE:

*Be sure to read my 2 notes at the bottom as they are key to the effectiveness of using these!

He says:  “Someone I really trust, who has never steered me wrong, told me not to.”

Now if you know Josiah, you know this “trusted person” he is referring to is God.  And though he could get defensive or quote a bunch of Scriptures, or offer a wordy explanation for why he doesn’t do certain things, he doesn’t.  He keeps his response simple, then let’s them wonder, knowing they will be back to ask more questions later.

2.  When told He is “MISSING OUT”…. “HOW MUCH FUN IT IS”…or anything to suggest they have something he doesn’t.

He looks the person in the eyes and smiles and with a slight shoulder shrug (I’m thinking the shoulder shrug is key 🙂 ) he says:   “Sorry.  I don’t believe you.”

No arguments.  No explanation.  He is entitled to his opinion, and this is obviously a subjective conversation. (BTW:  This one is my favorite.  I just laugh, imagining the whole scene.)

He smiles and says:  “Thanks, but, my life is plenty fun already.”  (Or “You have no idea how much fun my life already is.” etc.)

Once again, they can’t really argue with that.  They do not know how much fun his life is, and even if they think his life looks or sounds dull and boring, this is a matter of opinion.  No one can argue that HE BELIEVES HIS LIFE IS SUPER FUN.  🙂

**NOTE:  Before I suggest everyone try using these phrases, or any like them, I want to note a few reasons why I think they are so effective for Josiah:

1.  He is well-respected.  Josiah is a happy and positive kid, known as a hard worker who never slacks.  He is fun and in general, well-liked.  That sets him up to be well-received when he stands up to peer pressure.

2.  He is confident.  When he tells someone  “I don’t believe” you, he says it with a straight spine and  self-confidence.  He is a humble kid, for sure, but he is not saying any of this with a question mark, or nervously looking around the room. He says it like he means it and I think people pick up on that quickly.

Anyone who wants to use these responses should first try to have these two things in place.  First, be a person who deserves respect.  (Be kind, hard-working and friendly.)  And also be prepared to speak with confidence.  (sometimes this takes time, so just muster up the courage to fake it at first.  Refuse to look weak or unsure if you’re going to use these phrases!)

These responses may not work in every situation, (sometimes Just Say “NO” is still best!) and I am aware that some peer pressure scenarios are much more serious and not to be taken lightly.  (If there is any chance your kids are facing intimidating peer pressure, then I highly recommend you have some conversations and help equip them — sooner than later!)

But for the more mellow peer pressure scenarios, these simple responses can be super effective.  Have they stopped people from teasing or questioning Josiah?  No.  But, at this point most of the people around him know where he stands, and I  think they have grown to respect him for standing his ground.

In fact, over time some of the questions have begun to be followed with other questions… Like:
Person: “So you won’t be partying this weekend?”
Josiah:  “Nope.”
Person:  (a little quieter and maybe off to the side,) “So, um, what church did you say you go to?”…

And that’s the best part about all of this.

I hope these might inspire some good conversations in your home or with your friends.  Hopefully your tweens or teens can come up with their own responses based on their situations, because I do believe being prepared in advance is key to handling things well.

If you have found some effective ways to respond to peer pressure, or any encouraging stories to tell, please share in comments!