A great new adventure book, written by my son….

Hey friends!  I hope you are in the midst of a fun, joyful, and meaningful holiday season.  Today I have something SO special to share, I am literally giddy.  It’s the highlight of my holidays.  And, (right alongside my own book announcement,) it’s a highlight of my whole year!…

My son wrote a book!

…And unlike my book, his is DONE.  Published.  Ready for purchase!  (He did every single bit of it himself and I could not be more proud.)  I want to send you to his book page where you can find out more about it (and hopefully order a copy or 4) but first I would love to give you a little background on this project.  Because I think you’ll agree it’s pretty awesome…

Josiah has always had a remarkable imagination.  When he was young, he spent hours creating stories and living them out in his mind.  (Family members would sometimes worry, haha, but I thought it was pretty great.)  Over time, his two younger brothers would join him as they “played imagination.”  Most of their imaginary play was based on a story of two brothers and an underwater hotel.  There was a storm.  And a submarine.  And it must have been exciting because they kept returning to it over and over…

At some point, Josiah began drawing images that went with the story.  He mapped out an island.  He designed a lighthouse, submarines, and underwater robots.

Then he began to write.  He loved his undersea-adventure story so much he wanted to share it with the world.  So he wrote a few chapters, then re-wrote them.  He printed some copies and passed them on to friends.  The friends loved it, and asked for more.

That was about five years ago.

Since then, Josiah created his own website (from scratch, using code, because totally unlike his mom, that’s how he rolls.)  He shared photos and videos there, as well as some short essays and poems. Then, a year ago he decided it was time: This Sub-Marine project was still on his mind, and it he wanted it to become legit.  So, on his website he announced that he would be turning Sub-Marine into a full book — a “novella” he said. (which is a fancy way of saying a short novel.)  He began to re-write the first chapters of his book, and shared them on his website, one at a time.  By then he was also learning a lot about what it takes to write a great story (thanks to Roger Thompson’s mentoring) which helped him carefully outline his book to nail every beat in the story line.  On the side he wrote detailed backgrounds on each of the main characters of his book (even though this would not come up in his writing, it helped him write the very best story.  Also:  #overachiever.)

When he was half-way through all of the chapters of the book, he pulled them all off his website, with a promise of the book being available for purchase by the end of this year.  By then he had a loyal following of readers — from high schoolers to mature adults, and a bit of positive pressure to finish his project.  So, as part of his gap year (which has been amazing on so many levels 🙂 ) Josiah finished writing his story.  Then he edited. And edited, and edited.  His grandma (my awesome mom) did one final edit for him, and that was it!  He did all of the work of formatting it for iBooks, Kindle, AND a paperback version (which looks so professional, and is recommended for greatest reader experience.)

And now it’s done!  Sub-Marine, a novella is ready for purchase!! 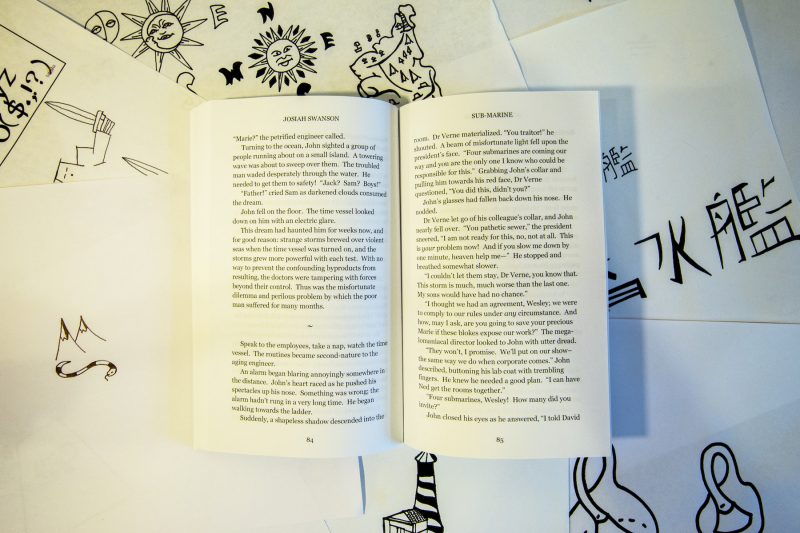 And you guys, it is a fantastic story!  It is 153 pages in length (an easy read over Christmas break — or a weekend any time!) It is full of mystery and adventure.  The characters are interesting and the story takes some surprising twists and turns.  Josiah’s writing is exceptional — with detailed descriptions and a vocabulary which puts mine to shame.

I also love that Josiah is putting all of his book earnings into his college fund.  Though he loves writing, Josiah is most likely going to study Engineering, or business, or finance (he’s super good at that stuff too.  And thankfully, he has his father’s brains, haha.)  But he also is determined to avoid all college debt (which I am so proud of him for.)  So the sales of this book will be incredibly helpful for his future!   Now, without further ado…

CLICK HERE FOR JOSIAH’S BOOK PAGE (where you’ll find all options for purchasing!)

I really hope you’ll order a copy.  I promise you, and your kids will enjoy it (it’s a great read-aloud for elementary age kids!)  These will make great gifts (and they are shipped right away, so if you order soon they will definitely arrive before Christmas!)

ALSO:  Once you’ve read the book, Josiah would greatly appreciate reviews on Amazon.  Thank you a million!

Thank you guys so much for your love and support of me and my guys! 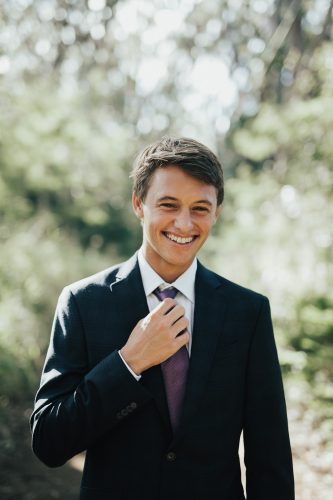 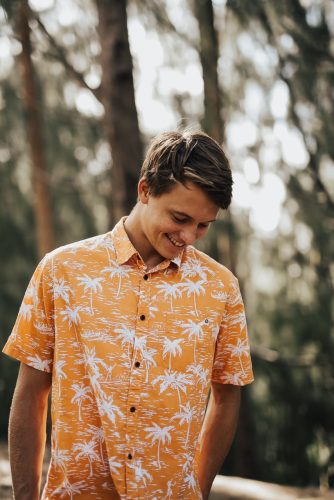 And for those of you with younger kids, I say:  Always encourage their imagination!  You never know where it will take them!

AMAZON WINNERS: Congratulations!  —  Ellen, Melanie, and Bethany’s names were chosen as winners of the Amazon gift cards.  Thank you all so much for ordering Josiah’s book, and leaving a comment!