Though I’ve been working on this post a little at a time since Luke and I returned from Tahiti (nearly 2 weeks ago!)  I realize it’s coming out just in time for Easter weekend.  That seems impossible since it was New Years like, last week, (right!?) but I guess the calendar doesn’t lie.  With that, let me begin by wishing you a Very Happy Easter!  I hope you have a sweet and meaningful weekend.  (Easter is my favorite holiday and I wish I were dedicating an entire post to it, but my little book project has temporarily taken over my life, so thanks for understanding. 🙂 )

Before any more time goes by though, I wanted to share a few special lessons Luke and I brought back with us from our Tahiti adventure.  (Also:  If I don’t write about it, I’m not sure it really happened.)  So here we are.  Thank you for sharing in our journeys.

First — some honest trip notes:    Since some of you were imagining I was in one of those postcard images of Tahiti — with over-water bungalows and Tahitian dancers, I should clarify that: Not at all.   Don’t get me wrong, it was beautiful (it’s Tahiti!) but really… It was a surf trip.  For surfers, yes, it was a dream.  But for bucket-list vacationers?  Not so much.  We shared a rental home with a group of surfers in Teahupoo (Pronounced Choh-Pooh) which is the community you get to at the very end of the road. (literally.)   Teahupoo is considered one of the best barrel waves in the world, and it is a surfers’ dream to go there.  But it’s not resort-like, or fancy at all.  (I’m pretty sure you find those postcard places on the smaller islands like Moorea and Bora Bora.  I won’t pretend to be an expert here, so find a good travel agent or well-traveled friend before you plan your trip.) 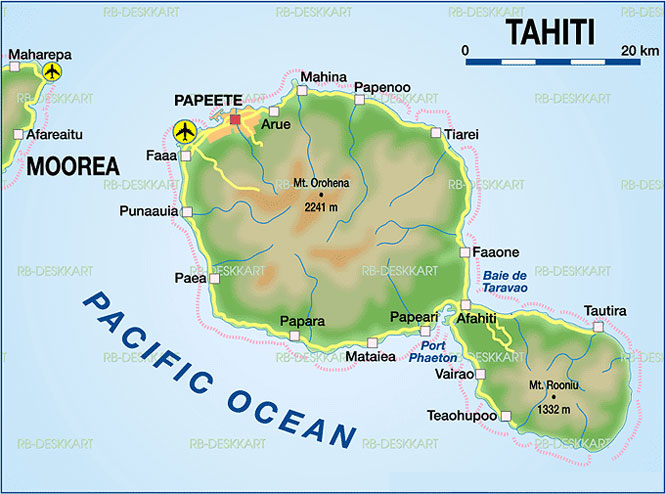 Honestly, I was a bit out of my comfort zone when we first arrived — with language barriers and currency exchanges, and a 2 hour drive around the whole island late at night to find our house.  Then when I discovered my rental car was a stick shift, I might have laugh/cried until Luke told me to gather myself and try to behave like a grown up.  (Whatever.  #Teenagers.)

We made it to the house and I got some rest and I was happy to be there. Of course, we took the trip so that Luke could compete in a WSL Pro Jr. Surf contest.  Luke is just starting this series, and at 14 he is definitely on the young side (the Pro Jr. is for 18 and under.)  But we are glad we went because Luke ended up competing really well, and placing 5th.  (boom.)  The rest of the trip was very surf-centered, with a side of fishing, swimming, hiking, and (during the torrential downpours which happened: daily) some book-writing. Win win.  So great.

By the end of the week, I was much more comfortable in Tahiti.  I enjoyed the culture and the food and even the crazy rains.  (and my stick shift skills improved ever-so-slightly.)  But what made the biggest impression on me, and the reason I wanted to share this post, was the people of Tahiti.  All week I was taking mental notes because I was so touched by what seemed to  be a culture of kindness.  I had heard that Tahiti is known as the friendliest place on earth, but how this showed up each day still surprised me.  I thought of few of my notes might inspire you, too, so here are my… 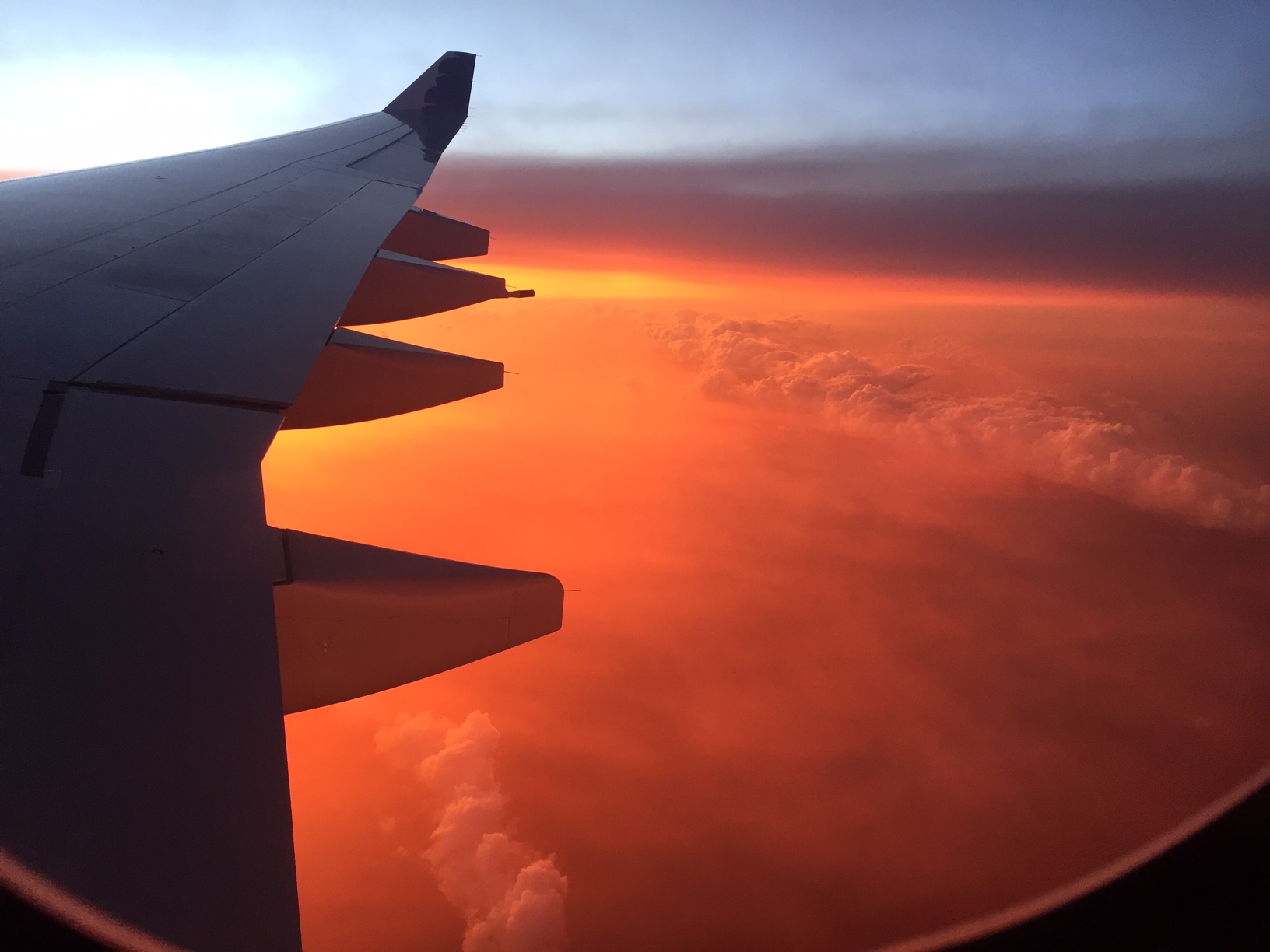 4 take-home lessons from the Friendliest people on earth.

1)  Be Kind to strangers. (even tourists)  It would have been easy for the local people to act annoyed or impatient with us, yet they almost always chose to extend kindness instead. They were patient when I fumbled with my French currency, and patient when I drove poorly.  (the stick shift’s fault!) While attempting to go on an adventure to find hidden waterfalls (we told ourselves) my friend Ann and I found ourselves stuck by a river, trying to figure out where we might cross.  As we peered this way and that, we saw a local woman, standing on the other side, motioning to us to cross the river down near her.  After trekking that direction, removing shoes, and crossing the riverbed, we discovered the woman was still standing there, quietly watching to make sure we had crossed.  I’m sure we looked like total idiots, and Ann and I laughed, talking about how here in Hawaii people like us are often made fun of or posted on social media.  But instead, this woman thoughtfully helped us cross a river, where we then trespassed across her property, to go looking for a waterfall.  (we never found one.)

2)  A little respect goes a long way.  There are many stories on this topic, but perhaps my favorite is how the Tahitian surfers behave on the water.  The guys we were with reported that when they sat out in the lineup, if a local man paddled out to surf, before he would even look to catch a wave, he paddled up to every surfer out there, smiled, and shook hands or high-fived each one of them.   I won’t even try to compare this to how typical surfers behave in Hawaii (or in most surf communities) as there is such a competitive and selfish spirit often present on the water.  How kind it was of the local people to not only share their home break waves, but greet these tourists with generosity and respect.  We can all take note of that one.

3)  Hospitality matters.  The hospitality of the Tahitian people truly blew my mind.  One day my friend offered to take Luke with her boys on a hired boat to surf the Teahupoo break.  A sweet middle-aged couple took them on the boat, and the wife fished while the boys surfed.  After they were done surfing the couple asked if they would like to see more of Tahiti.  The boys gave a quick “YES!” and off they went.  First, to the couple’s little “holiday retreat’ which is a cabin on the water, only accessible by boat.  There, they cut them fresh fruit, set them up with fishing poles and offered them showers in their solar-heated outdoor natural rock-shower.  After that they boated up a river, where they showed the boys to a huge rope swing, while all of the adults got in the water and swam around, enjoying the natural beauty and laughter of the boys.  As if that wasn’t enough, the couple then invited all of us for dinner.  I know they didn’t have much, and lived a very humble life.  But we arrived to find a lovely set table, with grilled fish, rice, Poisson Cru (a raw fish dish I plan to share here soon) and more.  Thanks to the Google Translate app, we fumbled through conversation, and had some great laughs.  That meal was a highlight of our trip for sure.

4)  The simple life is sweet.  Though I am sure some people have smart phones in Tahiti, it was quite clear that life is mostly unplugged and uncomplicated.  As we drove the one road around the island, we’d spot groups of people, literally sitting on chairs next to the street, talking and hanging out.  Baguettes were delivered to little boxes in front of homes every morning and afternoon as a staple food.  Stores closed at random hours of the day, which I could only figure was based on: when they felt like it.  Bikes seemed to be the main mode of transportation (probably because: who wants to drive a STICK SHIFT?!) and no one seemed in hurry to get anywhere.  We’d spot kids playing with dogs, sticks, and balls, and families gathered around an ukulele or just talking the day away.  By day seven I was growing fond of the simple life.

Though our life will never look just like theirs, I did come home refreshed and inspired.  I’d like to extend more kindness and respect to everyone I meet.  To open my time and my home to more people.  To share more meals and take more breaks.  And I’m pretty sure we could all benefit from spending a little more time unplugged and engaged.

Maybe this Easter weekend is a good time for all of that.

Share in comments?  A lesson you’ve learned from another culture…Or if you’ve had a postcard-style Tahitian vacation? (my readers want to know!) Or lemme know what your’e up to this weekend!  I always love to hear from you.

Now, leaving you with a bunch of (iPhone) photos of our adventures… 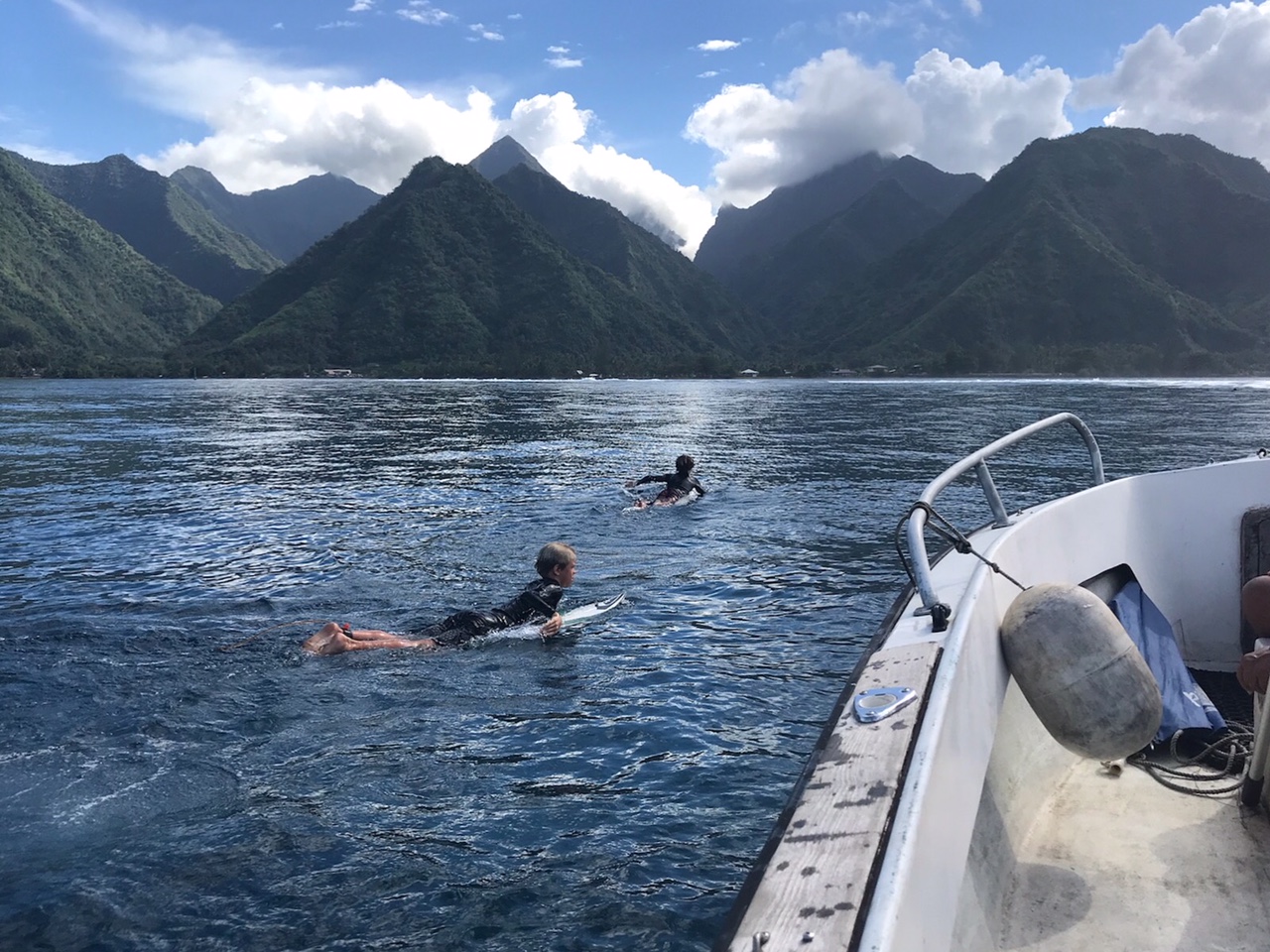 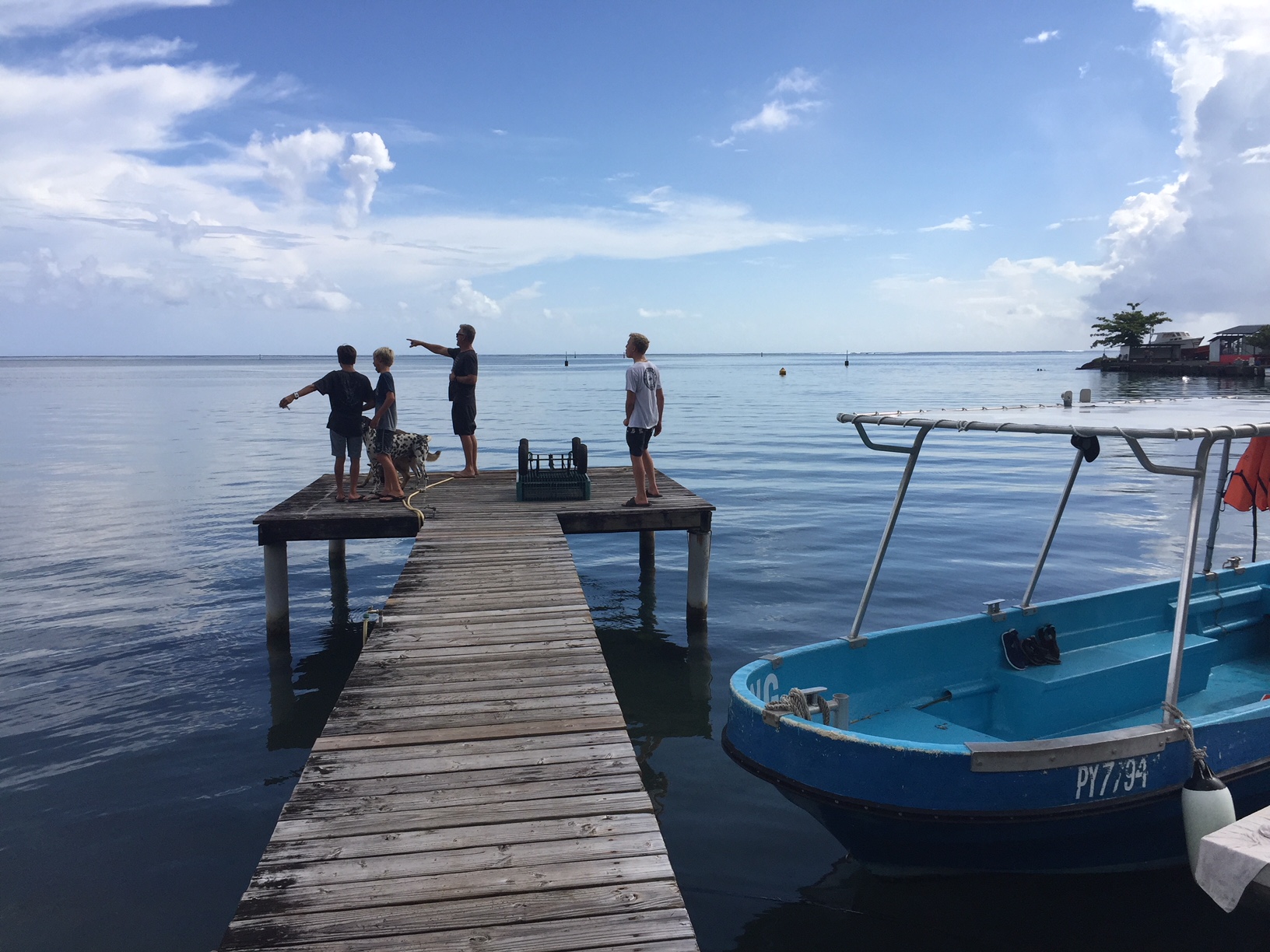 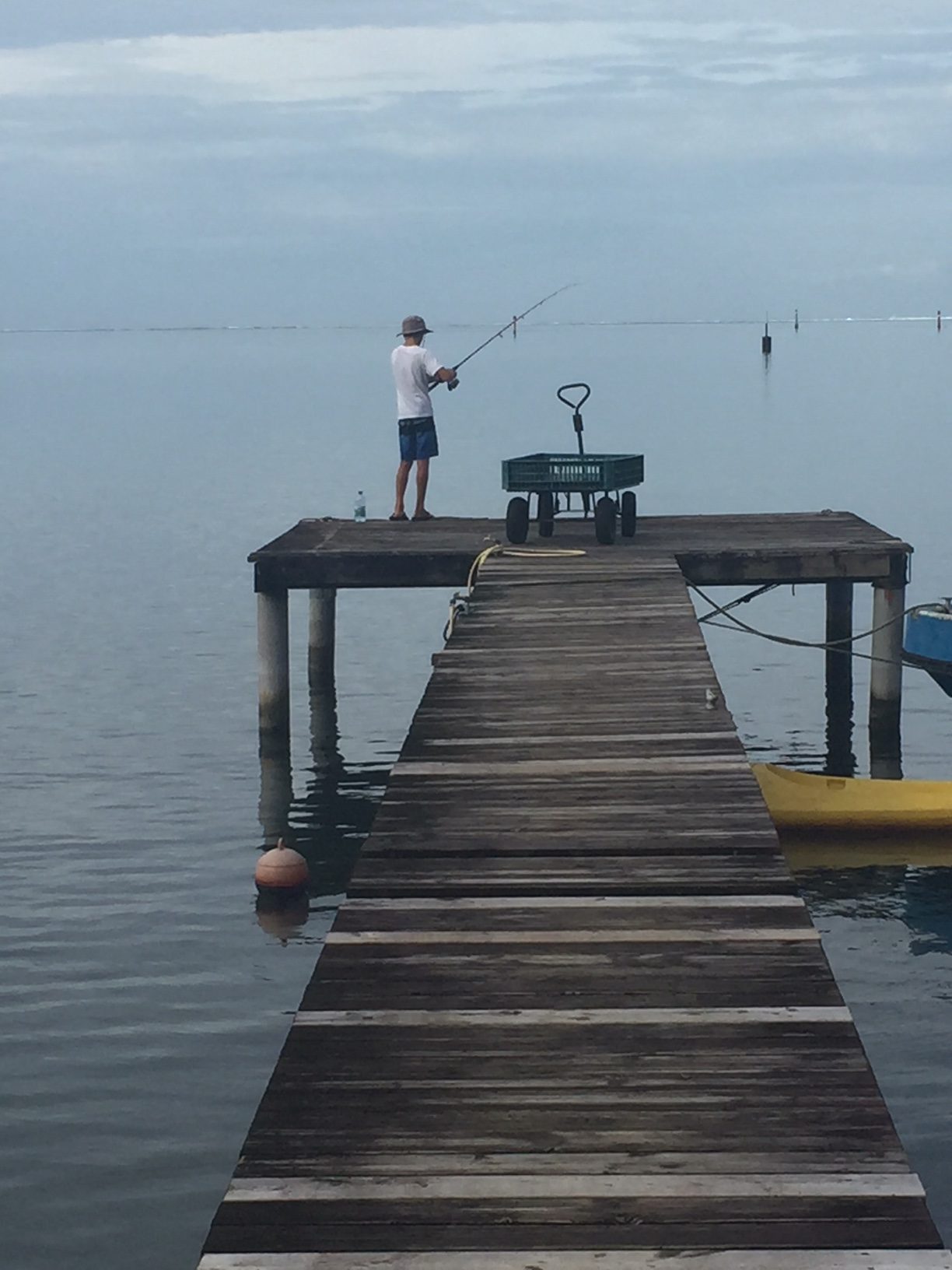 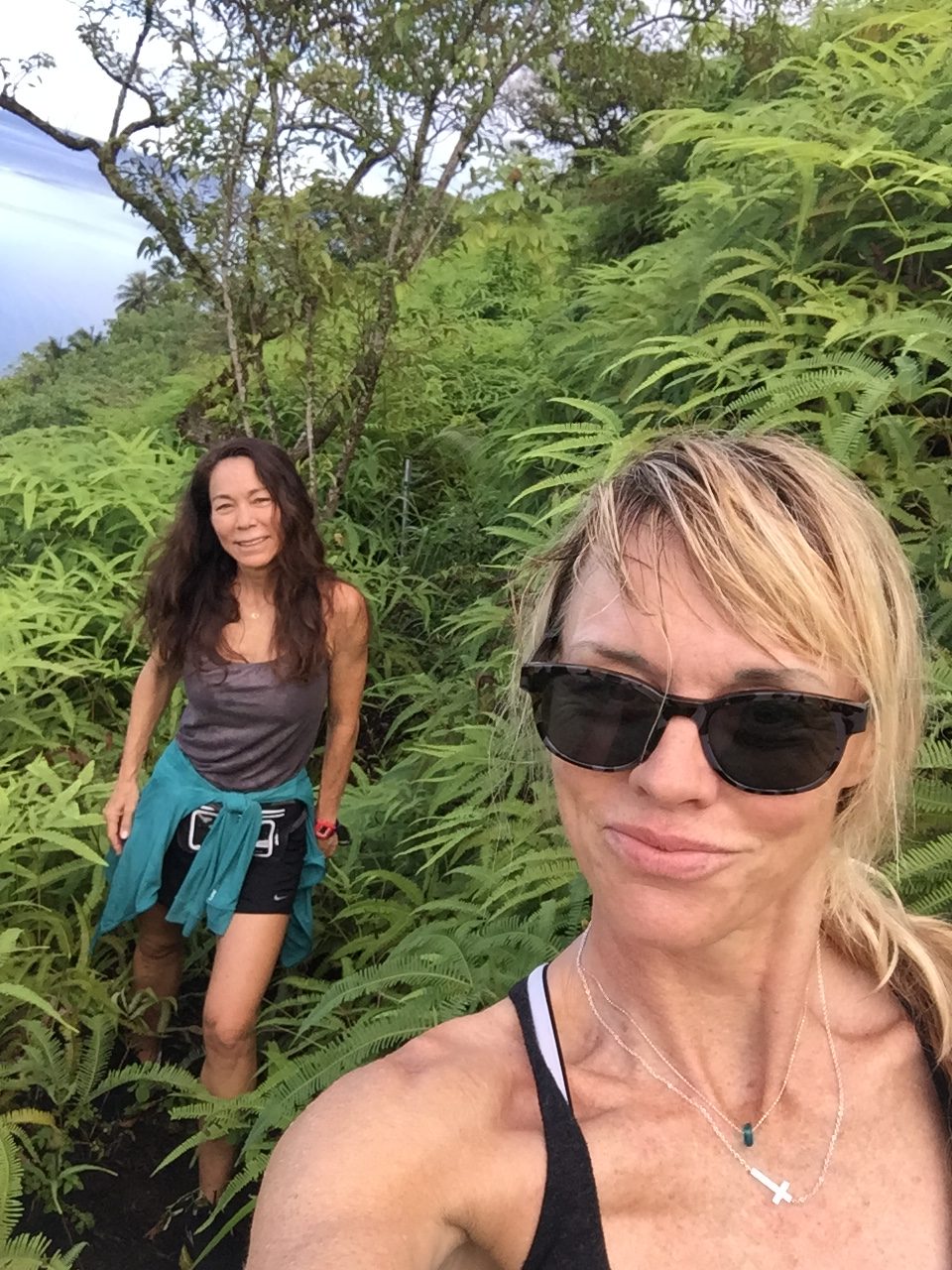 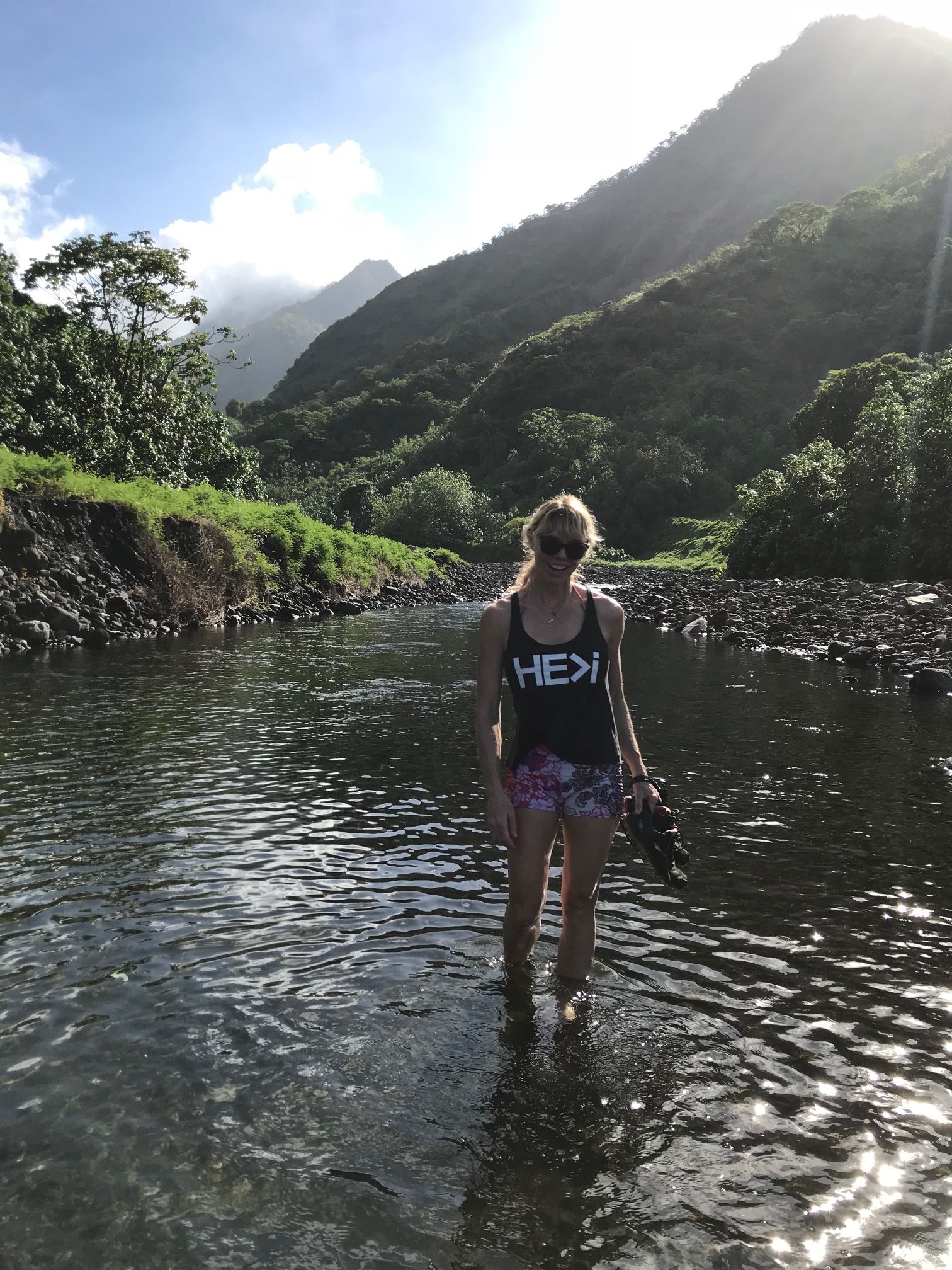 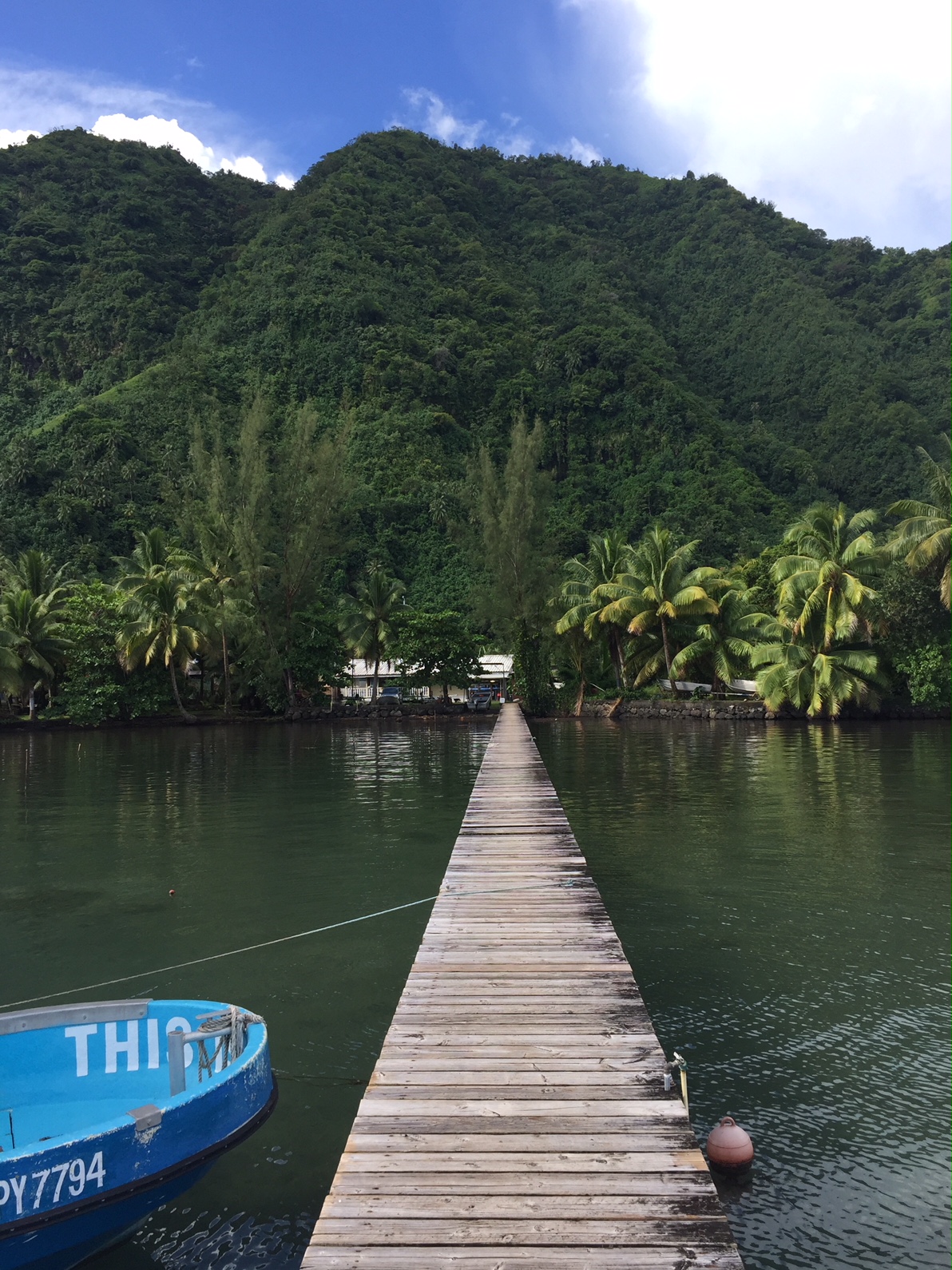 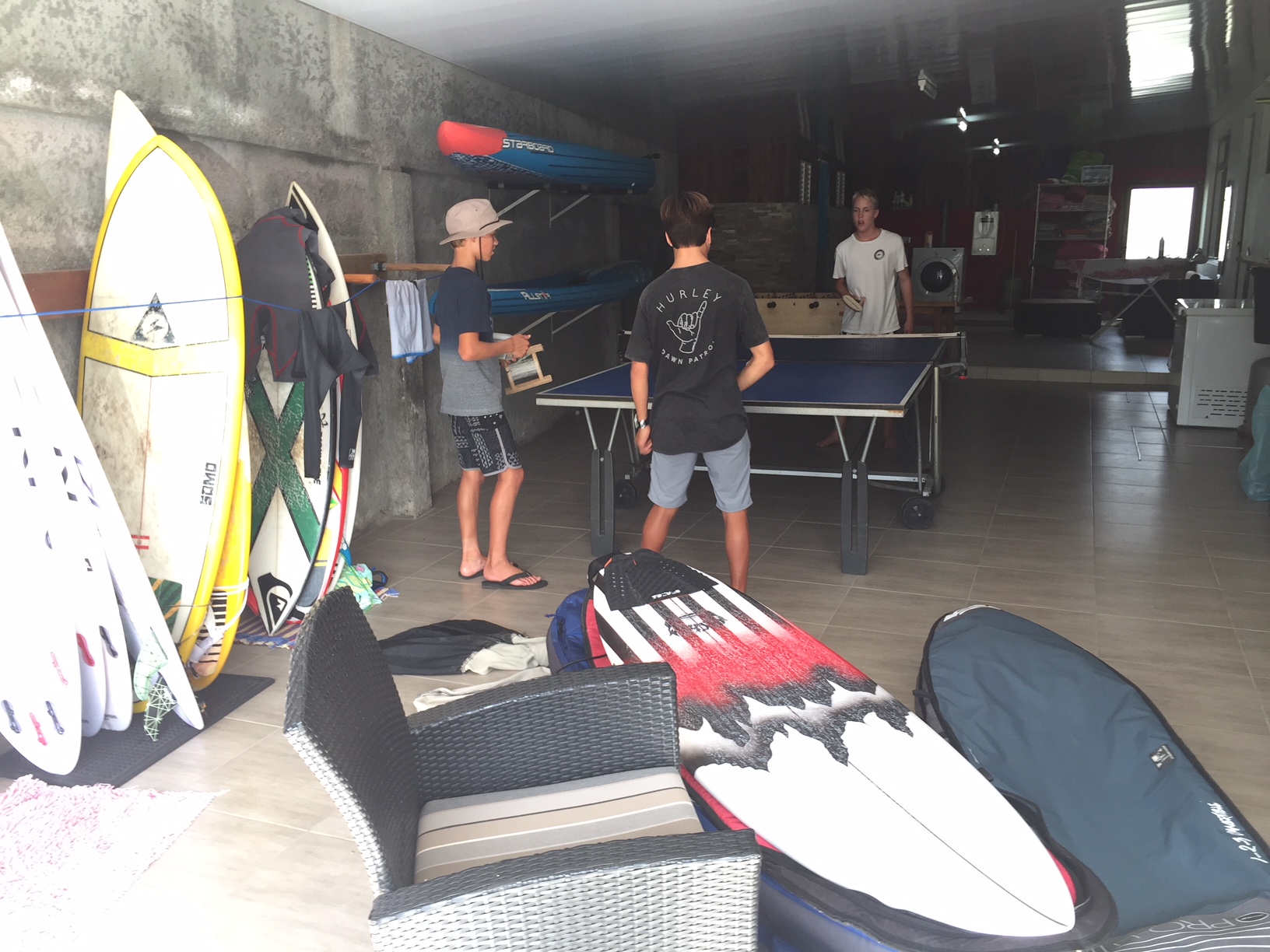 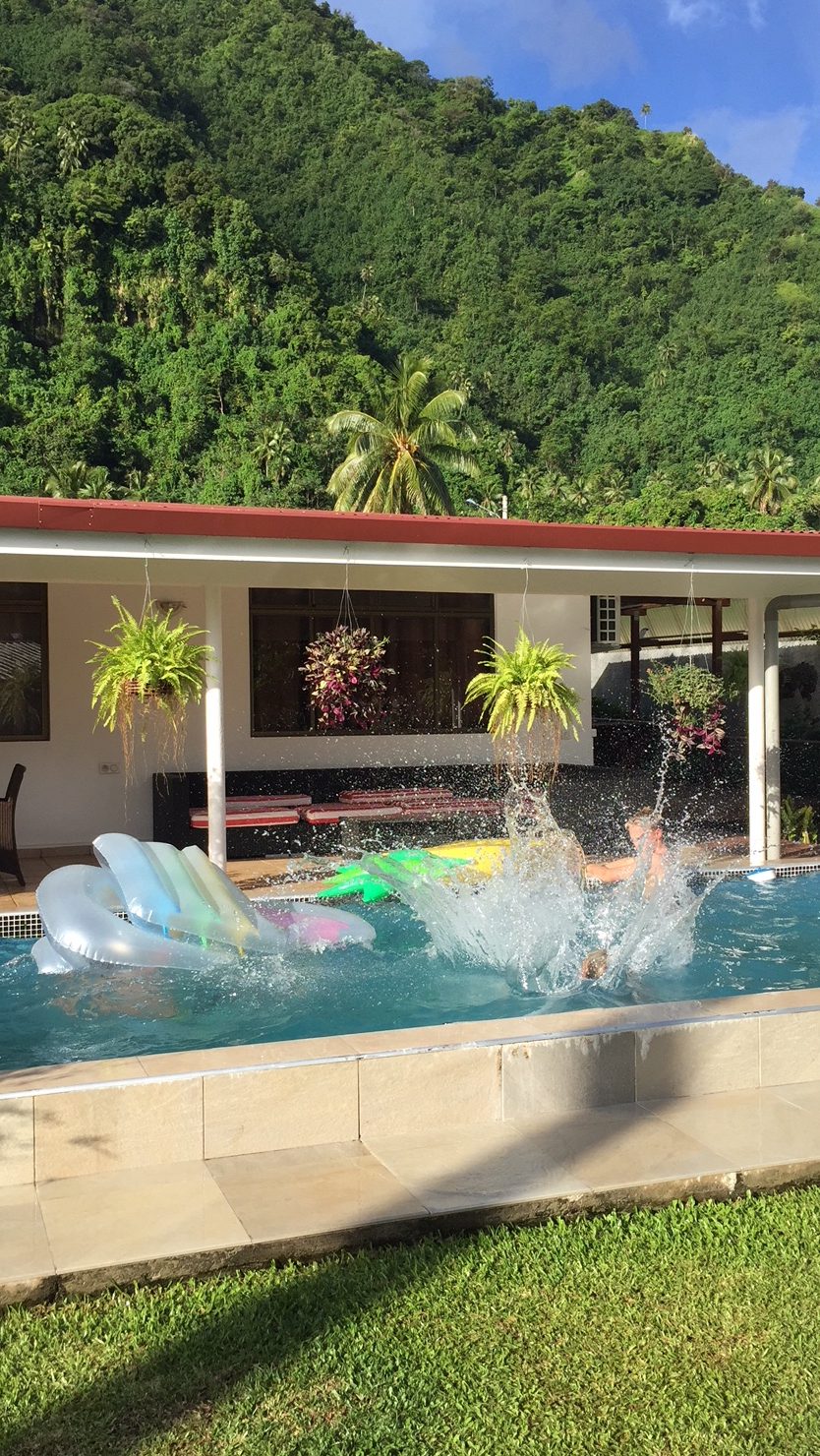 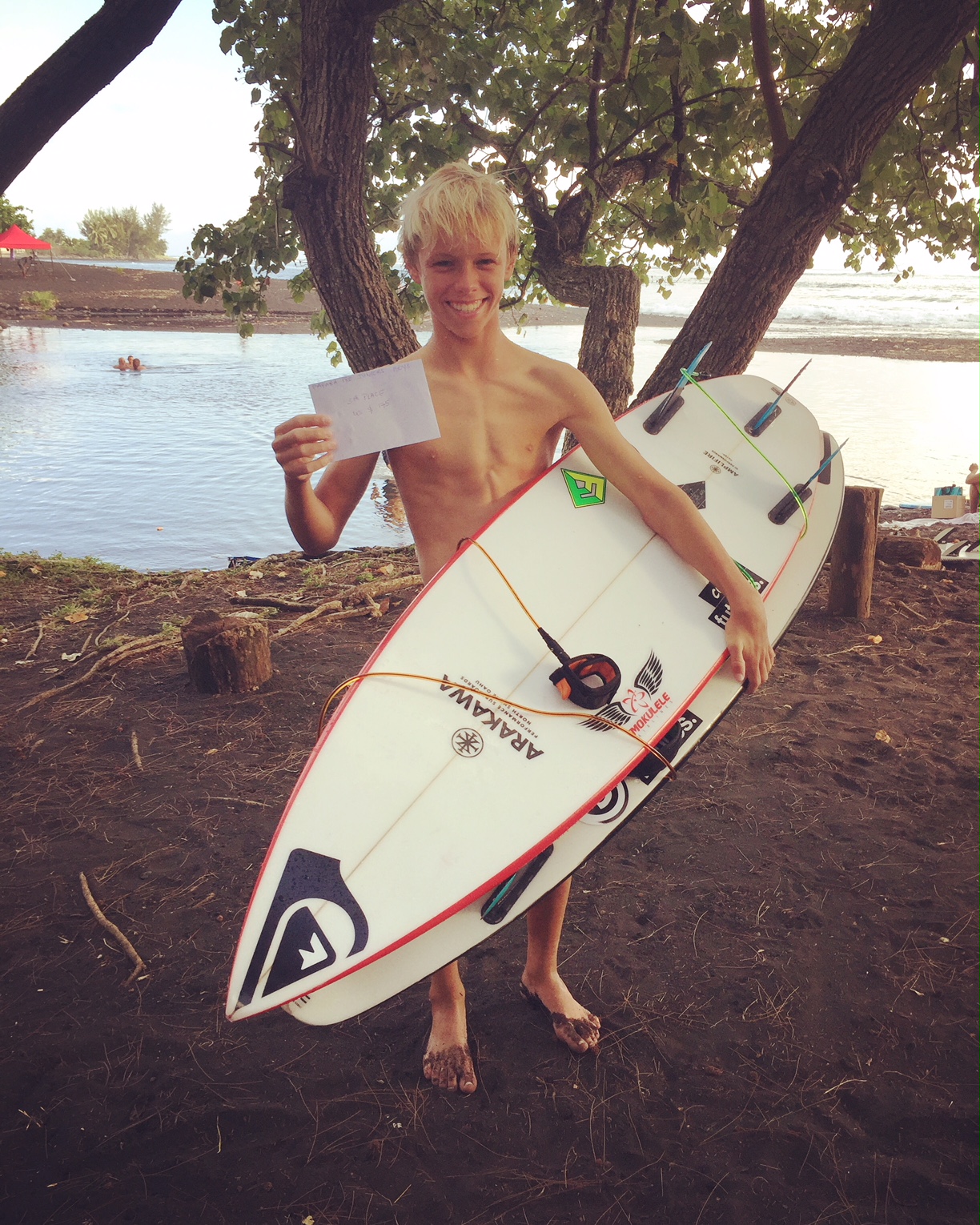 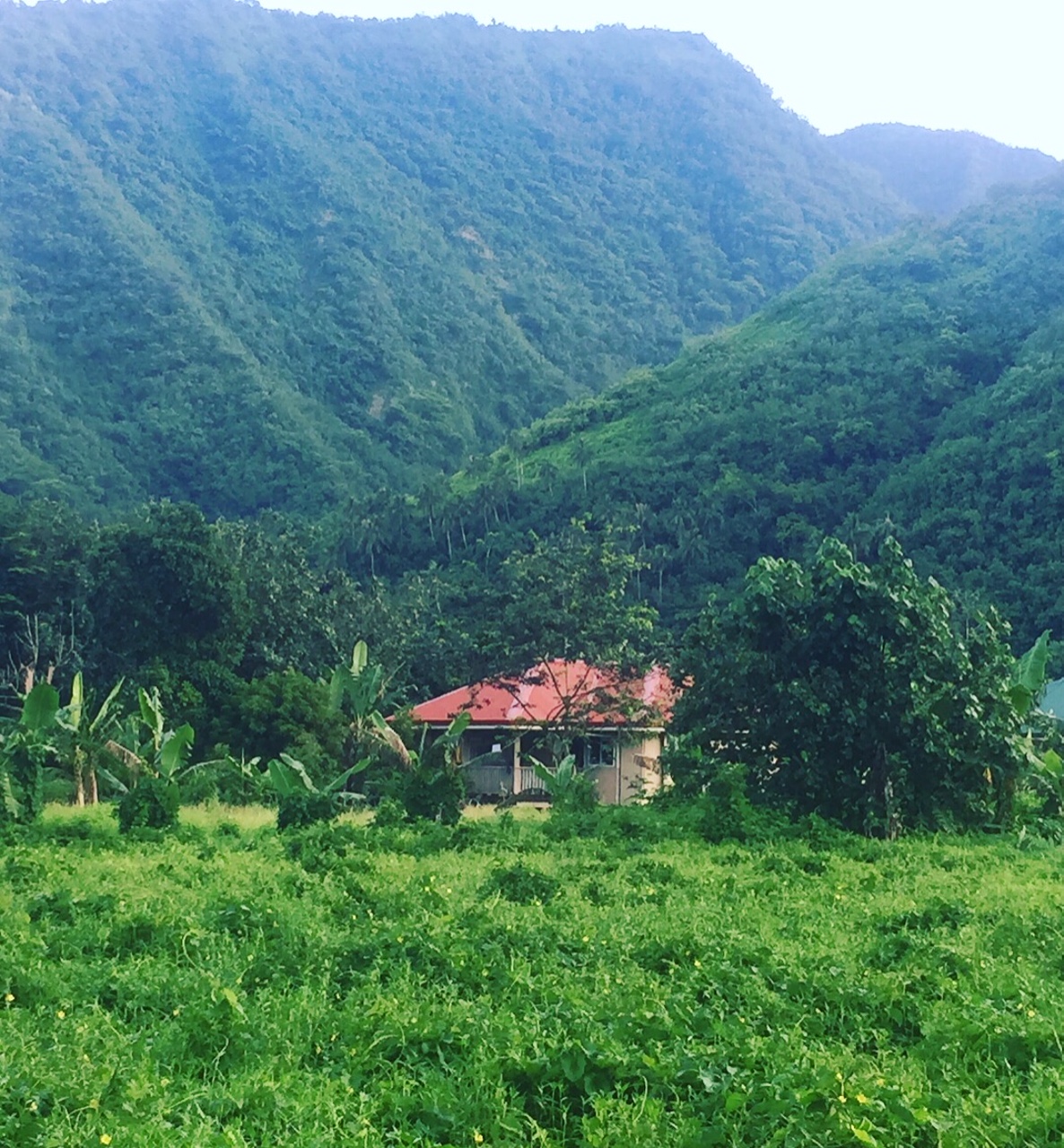 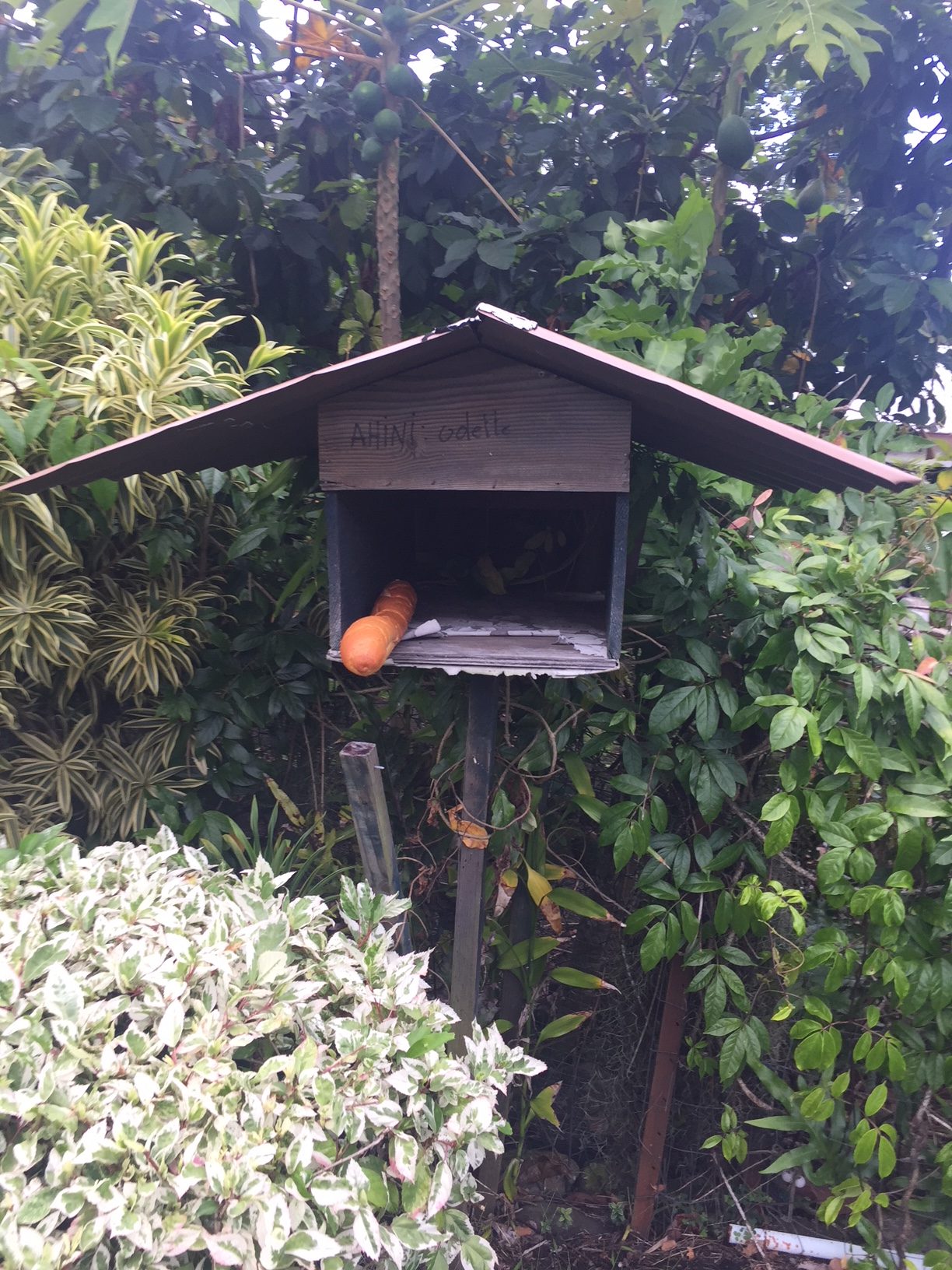 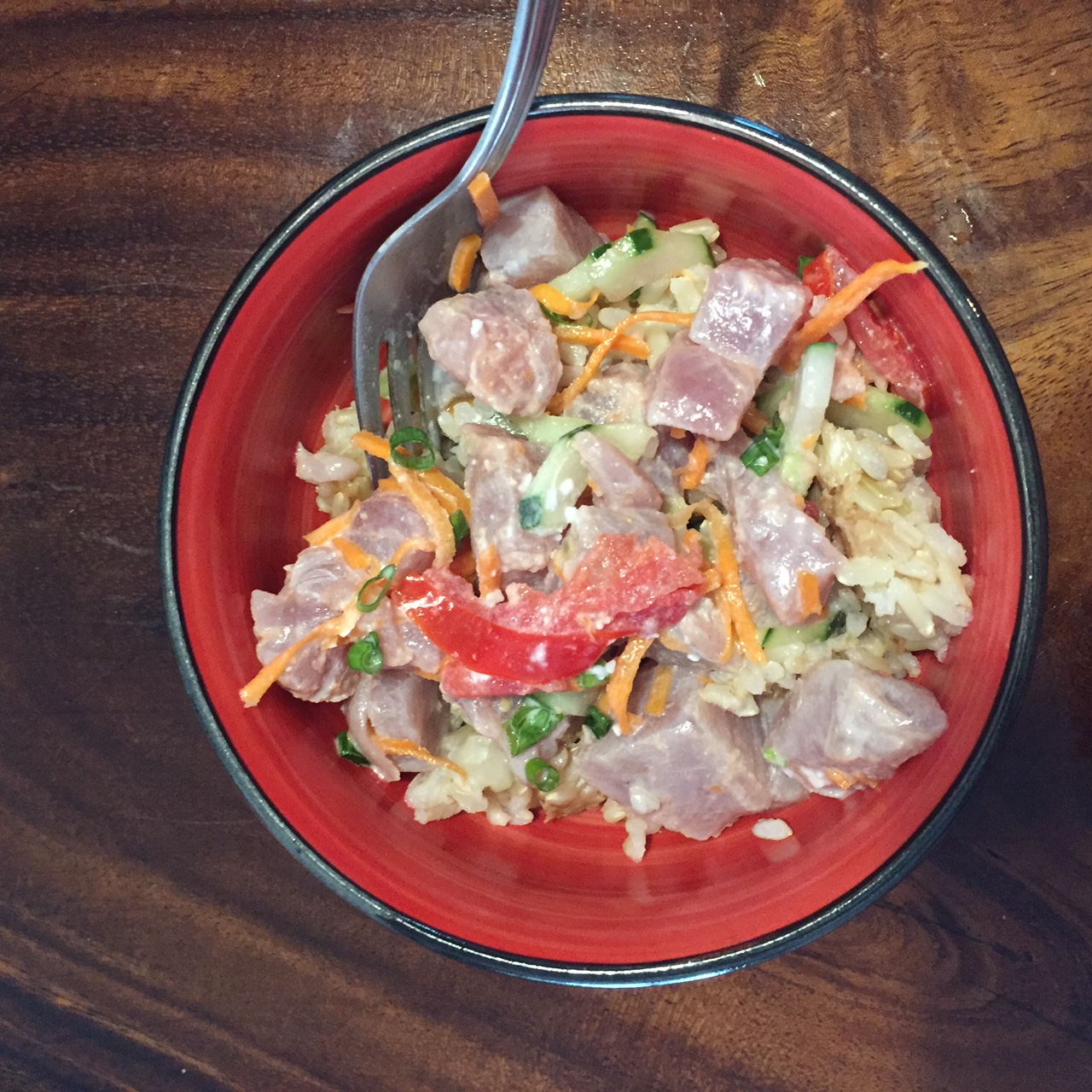 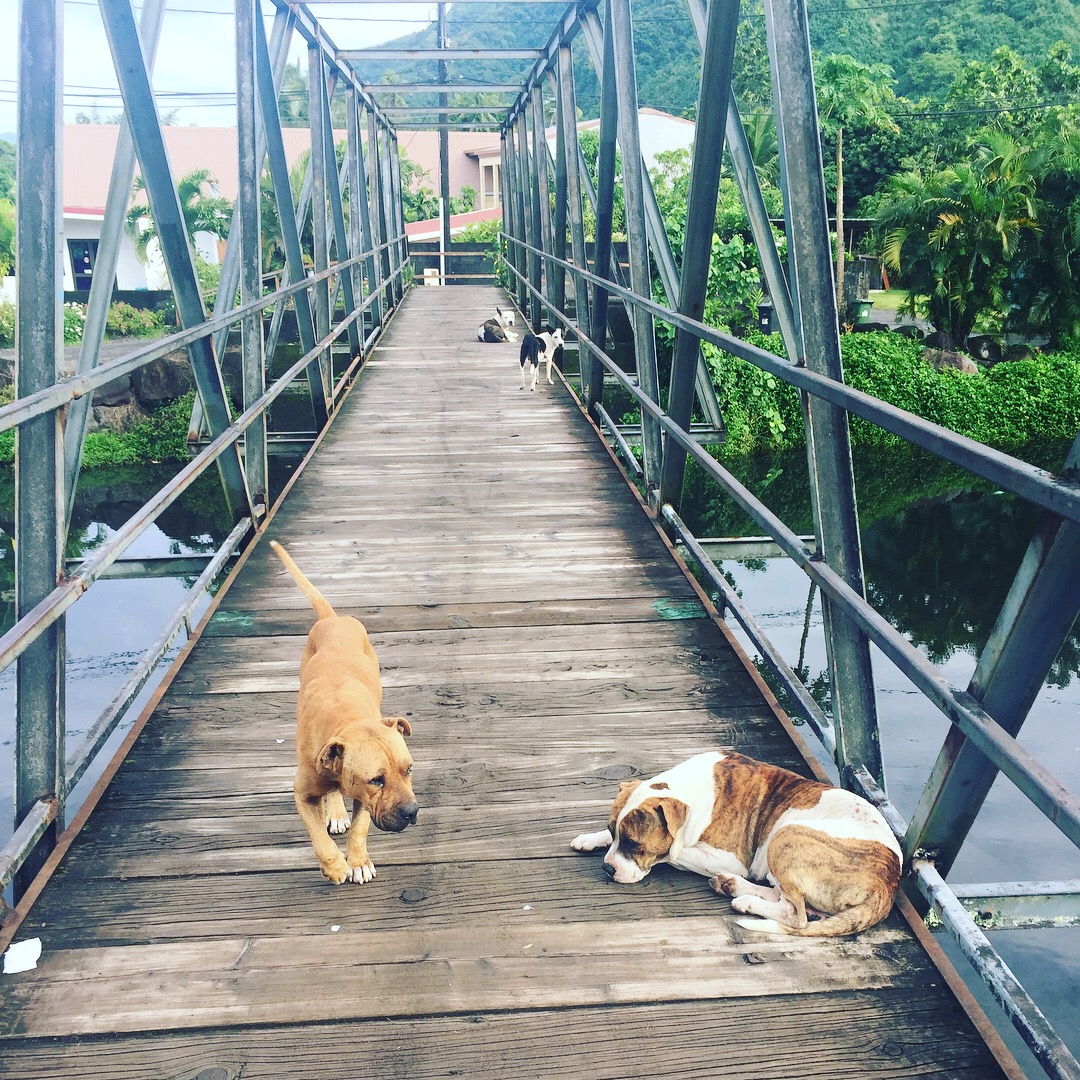 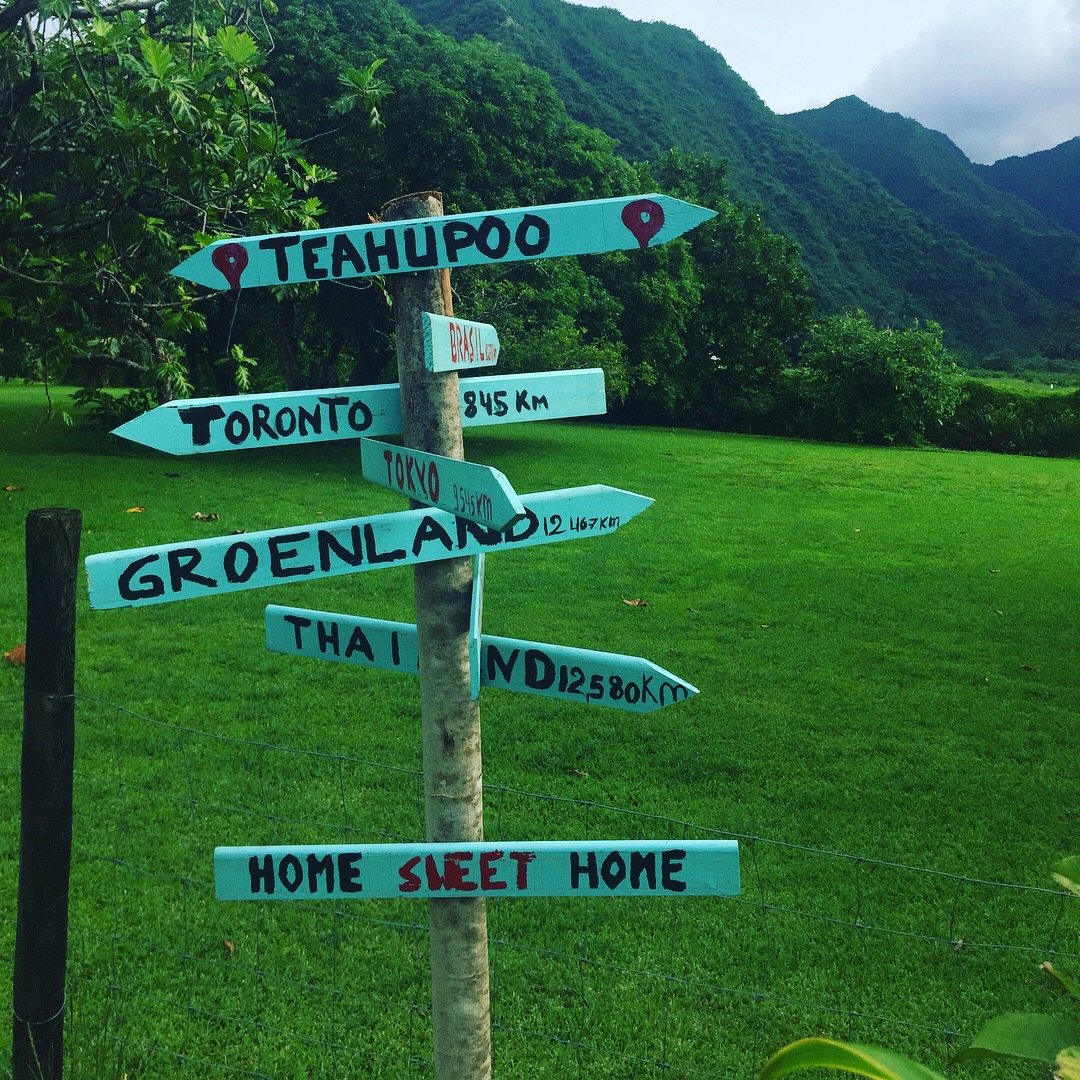