So, I am often asked, “What do we do about our boys and dating?”
And I’m like, “What!?  They’re all still three, what are you talking about?”
(So, one of my three year-olds is taller than me, what’s your point?) 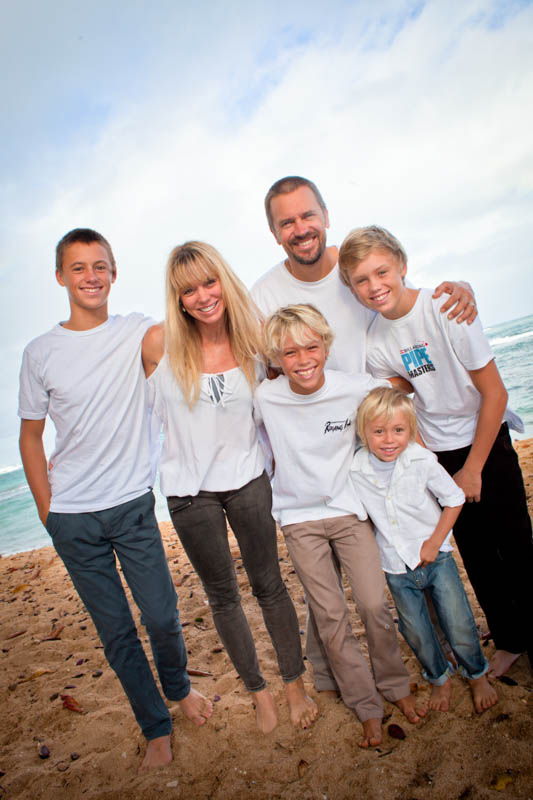 But really.  I guess I’m pretty lucky/blessed/super relieved to say that so far we haven’t had to do much of anything.  My oldest is fifteen, and so far it’s been pretty smooth sailing.  It may not always be that way, but so far the girl-thing just hasn’t been much of a thing.

That isn’t to say that we haven’t thought about it, or talked about it.
Because we have, and we do.  (You might remember, I believe in talking about things before they become a thing…)

So, where do we stand on dating?

Honestly…(Prepare to think we are really old-fashioned, but…)
If there is one model for our boys and dating that Dave and I would like to follow, it would be some version of “courtship.”  It just makes sense to us.
(Actually arranged marriages make sense to me too, but I’ll save that for another post, haha.)
(And if the idea of courtship is foreign to you, see my PS at the bottom.)

Fortunately, our first-born Josiah, is the logical thinking son who practices delayed gratification as a rule.  And so far, he seems to think that it makes sense to focus on girl-friendships only–until he is at an age/season of life where he would be ready to find a life partner.  He has said that he sees no real use for dating when you’re fifteen (or in the high school years) because “What would it lead to anyways?”  And “It’s not like I’m going to get married already!”  I like that thinking.

Again, we’re not exactly in the thick of it all yet, so I say all of this with a hopeful heart, and very little experience.  (and lil’ side note:  We also have a ten-year-old son who has crushed on more girls already than the first two put together!  We might be coming up with a real position statement and set of guidelines over the next two or three years. haha)

It is probably also quite relevant to remind everyone of THREE THINGS:   1.  My boys are being raised with ALL brothers, 2.  They are homeschooled, and 3.  They do not have a lot of regular interaction with girls.  So yes, we have it pretty easy so far.

Being that I do have only boys, and I’m pretty resigned to the fact that I won’t be having more kids…I do day-dream about my future daughter-in-laws.   I sure hope we get some good ones!  The boys and I occasionally talk about qualities they would want in a wife, and it’s a great conversation.
And obviously, I’m holding on for dear life to my youngest, Levi, who just yesterday said “Do you think when I’m growed up you might be able to marry me?” 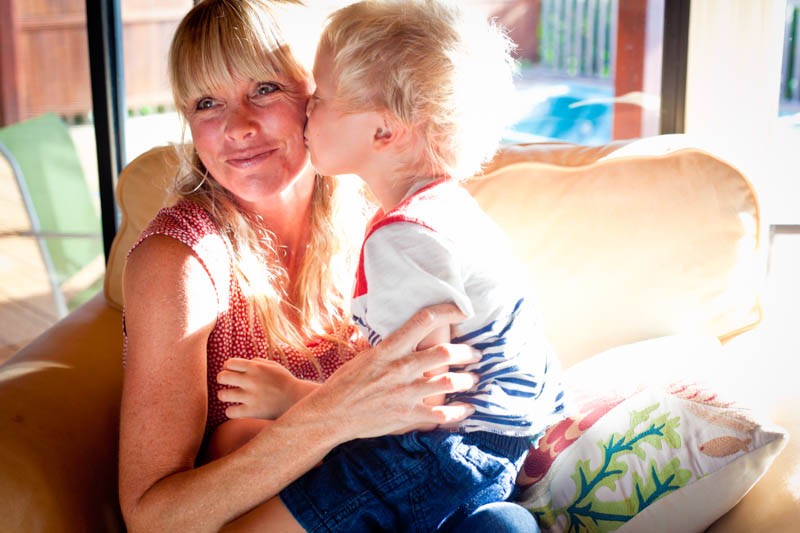 Yes, honey.  Of course I will.

Praying for future wives.
One thing that I started when my boys were young was to teach them to pray for their future wives.  I learned this from my husband, who began to pray for me when he was about five years old.  (seriously!)

AND…Today I am sharing that fun little story over at the MOB (Mother of Boys) Society Blog.  I also list three of the topics we teach our boys to pray about.
I hope you’ll take a minute to read that, and comment over there if you have thoughts on the topic…

And if you have experience, thoughts, or anything to add to the topic of dating, courtship, (arranged marriages,) etc., I hope you’ll comment here!

PS  If you are not familiar with the idea of courtship…I found this little interview with the Duggars on Today.com.  It gives a decent explanation for what courtship is, although I’m sure our version would look pretty different when it comes to the specifics…

A snapshot from the holidays when @josiahswanson a

Teens today are facing issues we could never have